Skip to content
Home > Lumens vs. Watts: And Everything You Wanted To Know About Lumens

Lumens vs. Watts: And Everything You Wanted To Know About Lumens 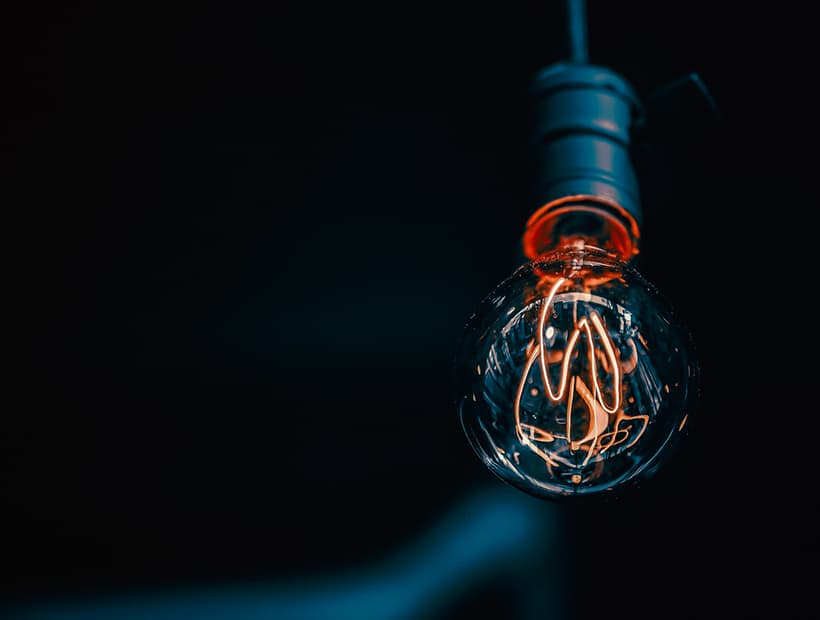 A light bulb’s wattage was once used as a measure of its brightness. Lighting with 60 watts, for instance, would have always been brighter than those with 40 watts. This made finding replacement bulbs of the same brightness easier.

This worked for a long time. When energy-saving lighting – in particular, LED lighting – emerged, everything changed because a higher wattage was no longer synonymous with a brighter light due to the energy efficiency of the new light bulbs. For example, a 10W LED light bulb is brighter than a 40W incandescent light bulb.

Lumens vs. Watts: What is a Lumen?

Brightness or luminosity, also known as lumen output or output of light, is a measure of how much visible light is emitted per unit of time based on the human eye’s sensitivity to wavelengths of light. Its study is known as luminous efficiency.

Incandescent lighting of 100 watts produces about 1,500 – 1,700 lumens. The more lumens, the brighter the light; the fewer lumens, the dimmer. You can determine the required lumens according to how much light you need. Thus, when choosing any lighting, consider the lumens required for the situation instead of watts.

Wattage isn’t a measure of brightness but of how much electricity (or energy) it takes to achieve a level of brightness or luminosity. There are different lumen to watt ratios for LEDs, fluorescents, halogens, and incandescents.

A light bulb’s wattage no longer tells you how bright it is, but it is still an important measure in many other ways.

It’s important for safety reasons not to exceed a dimmer switch’s maximum wattage (specified by the manufacturer). For example, dimmers can only handle light bulbs of certain wattage.

You may not be surprised to learn that LED lighting has made things more complicated. We can determine the energy efficiency of a light bulb by using watts and lumens together.

How do Lumens Compare to Watts?

Consumers often wonder how lumens compare to wattage ratings when it comes to LED lighting. We are so used to seeing watts listed on the incandescent light bulb packaging. Lumens and watts measure different things, which is why this is such a confusing concept.

Watts are a measure of how much power the bulb consumes, while lumens measure how much light it emits. Lumens indicate how bright a bulb is, not watts.

The efficiency of LEDs, CFL bulbs, fluorescent, and halogens all differ from bulb type to bulb type, but all are more efficient than incandescents.

Here’s an idea of the different lighting outputs:

LEDs are the obvious choice for efficiency.

Manufacturers of light bulbs include a lumens (LMS) number on their packaging to allow consumers to compare light output across different types of bulbs. Lamps are measured by lumens, regardless of the type of bulb or the amount of power they use.

In contrast to how much energy a bulb consumes (watts), lumens are a better indicator of lighting performance. In general, the higher the lumen value, the more light the bulb emits. However, a high lumen value doesn’t necessarily mean a high power requirement.

Look at the packaging of LED lighting to compare them with other types of bulbs. On the bulb’s output page, you will see the lumens and wattage. If the light bulbs produce similar amounts of light, compare their lumen numbers, then compare their wattage requirements to determine how much energy each bulb consumes.

You can easily identify the brightness of a light and the amount of energy it consumes using these two numbers. Choose the bulb that has the lowest wattage that has the light output you need. This will be the most energy-efficient bulb for your needs.

How can you Convert Watts to Lumens?

With an understanding of watts and lumens, we can determine lumens per watt or “efficiency.” Sometimes the term “luminous efficacy” is used in place of efficiency.

Energy (watts) converted into light (lumens) by a light source is measured here. LED technology can produce about 60 lumens per watt, as opposed to the 15 lumens/watt efficiency of old tungsten or incandescent bulbs.

A good estimation would be to divide 60 watts by 4 to get 15 watts if you are replacing a 60-watt incandescent bulb with an LED bulb. Efficacy, however, varies widely from manufacturer to manufacturer, which is why you should compare the luminance on the label and try to match the efficacy. An LED bulb’s label may state that it has an equivalent brightness, but it may not.

The Formula for Converting Watts to Lumens

The luminous flux ΦV in lumens (lm) equals the power P in watts (W) multiplied by the luminous efficacy η in lumens per watt (lm/W):

What are the Differences between Lumens, Kelvins, and Watts?

How Many Lumens do you need?

Lumens (lm) are today’s unit of measurement for energy-efficient LED light bulbs, and the number of lumens indicates how bright the bulb is.

Compared to watts, which measure how much energy a bulb uses, lumens better measure light quality.

You can figure out how many lumens you need in a room by first multiplying the length and width, so a room that’s 10 x 10 feet has a total area of 100 square feet.

The next step is to determine how many lumens you need per square foot (also known as ‘foot candles’). It depends on the type of room and its purpose.

Simply multiply the square footage of the room by this number to determine the lumens you need. We would need around 1,000-2,000 lumens in total for our 100-foot square sitting room with its 10-20 foot candles.

What’s the Difference Between Energy Star and DLC?

Energy Star promotes energy efficiency across a wide range of items, while DLC promotes lighting efficiency and lower power consumption. The main difference between these two groups is Energy Star ranks consumer products while DLC ranks commercial products. It is not possible to have both a DLC label and an Energy Star label on the same light bulb.

There are now a lot of things to consider when it comes to lighting levels. Light Wattage versus Lumens is one of the biggest arguments. It used to be that you looked at the wattage of light to determine how bright it would be, and with incandescent lamps, the higher the wattage, the brighter it would be. To determine the brightness of the lamp, we need to look at the Lumens of the lamp, especially when it comes to LEDs. Ultimately, a more energy-efficient lighting system will take into account lighting levels and lumens over wattage. Lamps with higher lumens and lower wattage, especially LEDs, will provide the best lighting while consuming the least energy.

LED auto lighting is superior because it is much more energy-efficient, shines much brighter at lower energy usage, and is much more durable than conventional lighting. Contact Brooking to ensure you obtain the right LED lighting equipment for your emergency vehicle fleet. 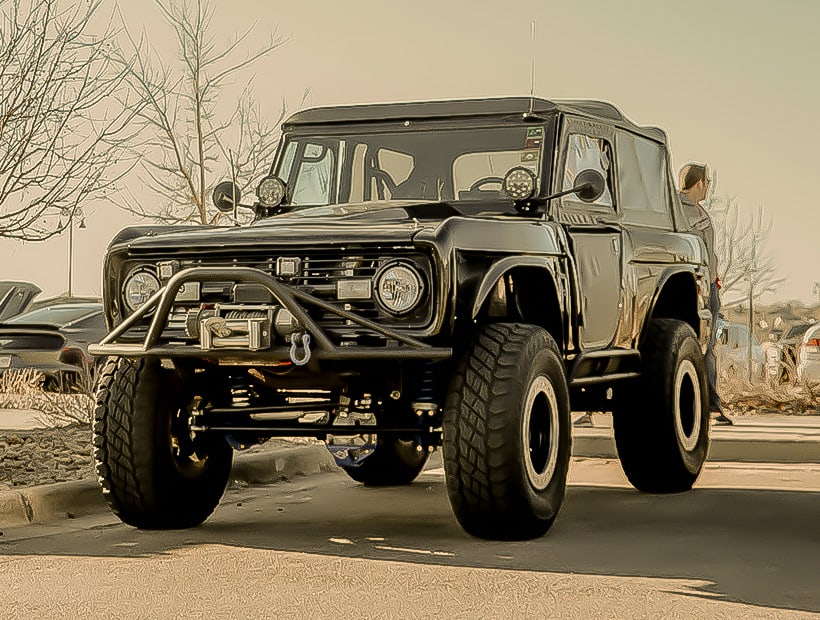